Step in to upcoming sculpture show, Art and Soul

Cork, Castlemartyr Resort – 27th of May to 18th of June.
Belfast, Culloden Estate – 19th of August to 9th of September. 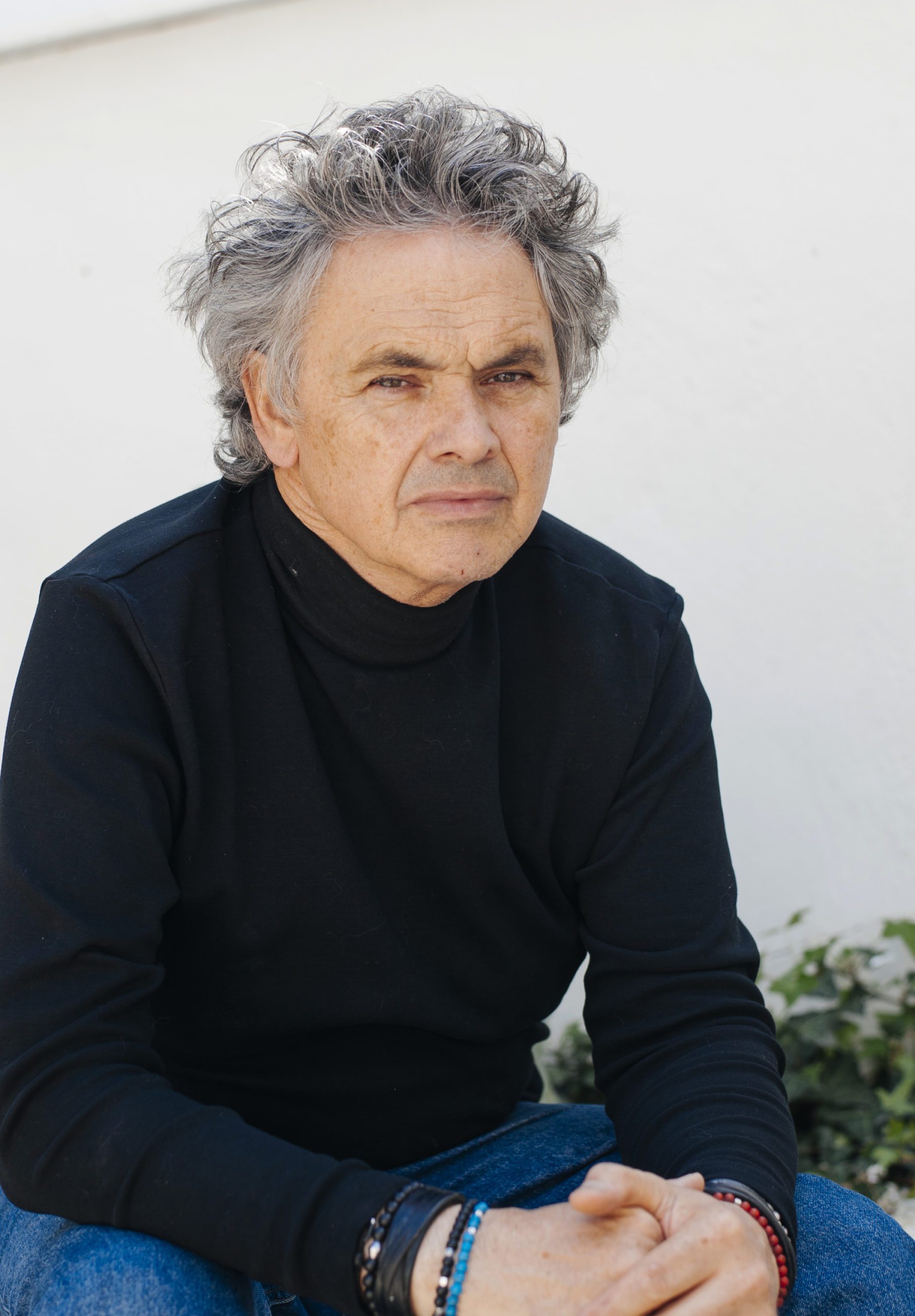 Patrick O’Reilly (b. 1957 Kilkenny, Ireland) is a highly acclaimed Irish artist who studied at the Belfast school of Art. He has since achieved international fame for his innovative and dynamic visual works, having exhibited throughout Ireland & Internationally for over two decades.

His work is included in many international museums and important private collections & in 1996 he had a solo exhibition in the Hugh Lane Municipal Gallery in Dublin. His has also won many awards including the RHA sculpture prize.

O’Reilly’s works are not only philosophical expressions of thoughts and experiences but also reflect his feelings, emotions, and personality. Monumental large-scale public commissions have allowed his sculptures to become much loved parts of the local landscape particularly in Ireland, with prominent sculptures standing outside the 3 Arena, Adare Manor, Burlington Road & Sandycove, Dublin. However, his work can be found all over the world including, a Strolling Bear in Paris and a bear wearing a tutu in Cape Town (Castle of Goodhope, 2004).

O’Reilly is represented by many major galleries including the Mayor Gallery, London, Gallery Vallois in Paris and Friedman Gallery on Maddison Avenue, New York. In addition, he has exhibited at prestigious international art fairs including Tefaf in Maastricht, At Basel & Art Miami.
O’Reilly now lives and works between studios in Dublin, Venice, Madrid and the Auvergne. 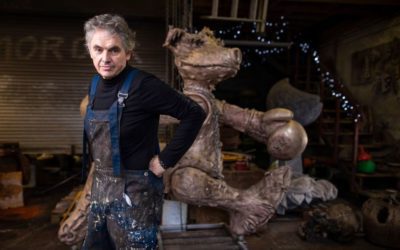 Read the full article on: https://www.businesspost.ie/fine-arts/kintsugi-finding-pure-beauty-in-broken-things-19daa8ed 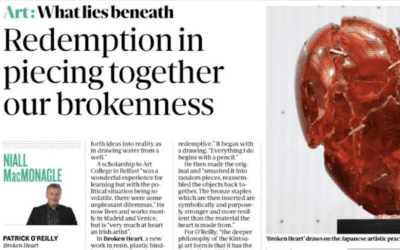 Patrick O'Reilly's energy and versatility are evident. There's his carved ash 'Emmental Table', the tabletop-shaped slice of Swiss cheese, his abstract oil on canvases, a sculpture called 'Rush Hour' made from scissors, the small, playful bronze bear sculptures, the...